The T-Mobile JUMP! program allows customers with phone leases to change their phones up to twice per year, and is a very popular legacy account feature. Back in April, T-Mobile made the decision to migrate legacy JUMP! 1.0 customers to JUMP! 2.0. The change would have forced those customers to have paid at least 50% of the cost of the device lease before changing phones. It now appears that decision has been reversed, and customers on JUMP! 1.0 can stay on the program.

The decision comes via a document shared with us here at The T-Mo Report, embedded below.

The plan was originally going to be that JUMP! 1.0 customers would be forced onto version 2.0 in October. The primary difference between the two versions is that 2.0 requires at least 50% of the device lease be paid off before the customer can “jump” to a new device, whereas 1.0 did not have that requirement.


When the news was shared back in April, customers weren’t very happy. Many suggested that the merger documents T-Mobile agreed to was supposed to prevent such changes. The agreements stated that T-Mobile must maintain existing plans or pricing for 5 years. However, since the JUMP! program was considered a “feature” and not a “plan”, it may not be covered by that restriction.

Either way, T-Mobile has decided that JUMP! 1.0 customers can keep their existing benefit as long as they maintain the feature on their accounts. T-Mobile’s support document detailing the original plan has not yet been updated at the time of publishing, though that is likely to change in the next few days.

In addition, the document states that customers will be able to use the “bonus” jump that was mentioned back in April to get an extra third phone change in the calendar year. Customers who want to take advantage of this bonus should do so before October 6th.

Customers with JUMP! 1.0 will be notified of this decision on June 23rd via SMS, or by email on June 28th. 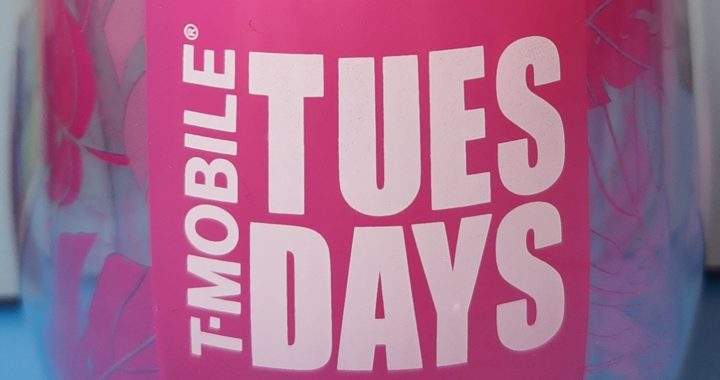 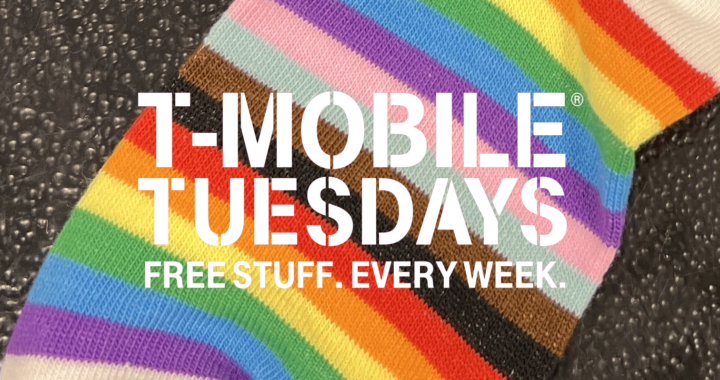 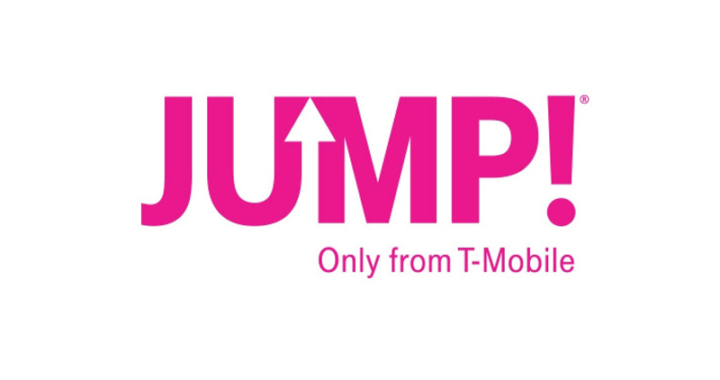