Ever since the T-Mobile and Sprint merger was announced back in 2018, customers have been worried that they might lose their coveted Sprint plans and features. It seems one of those plans were being subjected to video throttling when customers switched to a T-Mobile SIM card, even though it wasn’t supposed to be. Now, it appears T-Mobile has fixed this issue.

The plan, called “Everything Data” (and the related “Everything Data Share” and “Everything Data Family”), was a plan available on Sprint as far back as 2012. Sprint appears to have retired the plan around October of 2013, so customers on this specific plan are likely few and far between. It featured unlimited data with no throttling and unlimited talk (to mobile phones) and text.

After the merger, customers who opted to “TNX” their line (a.k.a switch to a T-Mobile SIM) discovered that their speeds were then heavily throttled, to as low as 2.5Mbps, when streaming from video services such as Netflix. As a result, many customers were reluctant to change over to the T-Mobile network.


According to a post on Reddit, and confirmed via multiple sources, T-Mobile engineers have now fixed this issue. Customers on any of the 3 affected plans can now switch to a T-Mobile SIM card and retain their unlimited and unthrottled data plan.

Customers who have already switched their device to a T-Mobile SIM will need to call or chat into technical support and request a “network refresh” on their line. This will reinitialize the line and enable the new provisioning.

It’s good to see T-Mobile is honoring legacy Sprint plans as best they can, at least for now. Recently, the carrier decided to end an older plan feature called JUMP! 1.0, which didn’t go over too well with some customers. However, that was a plan feature, and a T-Mobile one at that, so it technically didn’t violate the rules of the merger. The “Everything Data” issue was actually an issue with the plan itself, so T-Mobile likely had more motivation to fix it.

There’s also a Sprint plan lovingly called “The Japan Plan” that customers are so fond of they’ve made an entire subreddit dedicated to it. The sub is also a place for customers with unique legacy Sprint plans to talk and share information with each other and jointly advocate for T-Mobile to retain their plans. So far, many of these plans are still incompatible with T-Mobile SIM cards. The worry is that T-Mobile will retire all Sprint systems before having fixed these issues, thus forcing customers to use T-Mobile SIM cards and lose their coveted plan features. Sprint’s 3G network is set to be fully decommissioned by the end of this month, with LTE set to be shut down by the end of June.

Fixing the “Everything Data” plan is a good sign, and hopefully indicates the carrier plans to fix the remaining plans as well. We’ll have to wait and find out later this year when Sprint systems are shut down for good.

A T-Mobile Uncarrier Event Is Coming May 4th, Here’s The Details 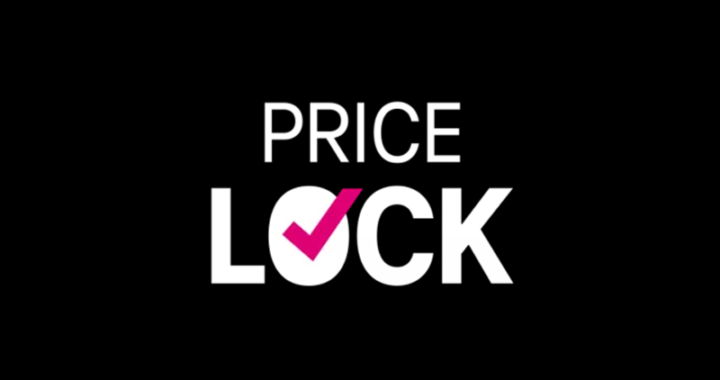 A T-Mobile Uncarrier Event Is Coming May 4th, Here’s The Details