The latest update, 1.2103.00.0338, began rolling out over the last few weeks. Users on the r/tmobileisp subreddit first noticed the roll out, along with an update being posted on the official T-Mobile firmware updates page.

According to the T-Mobile support page, the firmware update (which has a typo in the version number) includes unspecified “security and stability improvements” as well as a new “deep factory reset” feature.

The “deep factory reset” feature allows a full factory reset via the reset button on the device. This is allegedly more of a “full” reset than the standard reset. One source we spoke to said that the “deep” reset may help for situations where the device does not respond to a standard reset, which is an occasional problem for the Nokia gateway. The “deep” reset can be triggered by holding down the reset button for a full 30 seconds.

One user on Reddit suggests that performing the deep reset allowed their unit to connect at greater speeds than what they were getting before. Others complain the update has actually made things worse by reducing speeds and increasing latency.

The last official firmware update, 1.2101.00.1609, was released back in August, a full 6 months ago. It fixed issues with GlobalProtect VPNs, among other things. There was an intermediate update in November, 1.2102.00.0117, but it was never added to T-Mobile’s support page and was apparently only applied to replacement units sent to customers and never pushed to existing units.

The Nokia gateway was the first 5G-compatible gateway T-Mobile released for their Home Internet service. It features a Snapdragon CPU and can connect to all of T-Mobile’s Sub-6 5G bands as well as all of their LTE bands.

There’s still no update available for the newer Arcadyan gateway. Customers have been critical of the new device due to its lack of any meaningful customzation or even a way to view what bands it’s connected to. Hopefully that model will receive an update soon enough.

T-Mobile Home Internet service costs $50/mo with autopay enabled and is available in quite a few areas across the country. You can check eligibility and sign up on T-Mobile’s website here. 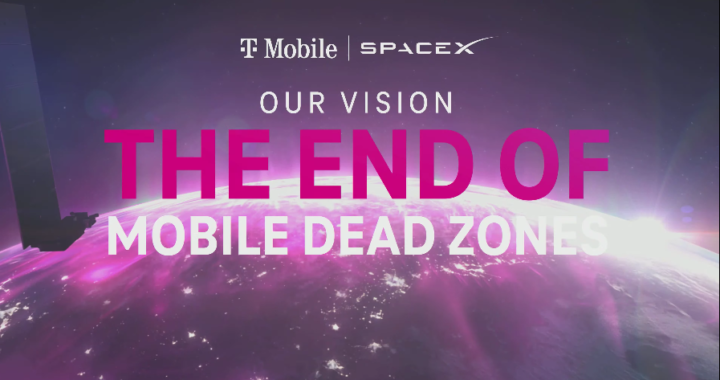