T-Mobile’s TVision service shut down back in April of this year after only about 6 months in operation. At the time, T-Mobile launched a “TVision HUB” device that was a Google TV device with a light custom skin and TVision-specific features. It seems T-Mobile is not ready to give up the TVision branding just yet though, as they have just dropped a new TVision HUB device on their website.

The device, a hockey-puck-shaped HDMI dongle, carries forward the “TVision HUB” branding. It appears to be a similar Google TV dongle with a new remote, and is branded as “TVision HUB Google TV Kit”.

T-Mobile appears to be shifting the TVision branding from a “streaming service” to more of a “streaming device”, with a focus on all the entertainment service discounts T-Mobile offers. Their main TVision page shows off all the available discounts to T-Mobile customers, including the classic Netflix subscription, Youtube TV and Philo discounts, and the most recent addition, Paramount Plus.

The TVision HUB comes with a brand new remote, but appears to still feature a dedicated TVision button. It’s possible the device was in the development stages prior to the TVision shutdown. Just like the previous HUB remote, it also features dedicated YouTube and Netflix buttons, as well as a Google Assistant button for voice interactivity.

Little more is known about the actual hardware of the device. Its FCC listing doesn’t show much, either, only that it’s manufactured by the same company that made the first TVision HUB device. It has a model number of SN8BKCX and first passed through the FCC in October.

The new TVision Hub is available now for $49.99 on T-Mobile’s website. You can also finance it via EIP over 12 months for $4.17 per month. New T-Mobile Home Internet customers can get one free at signup. 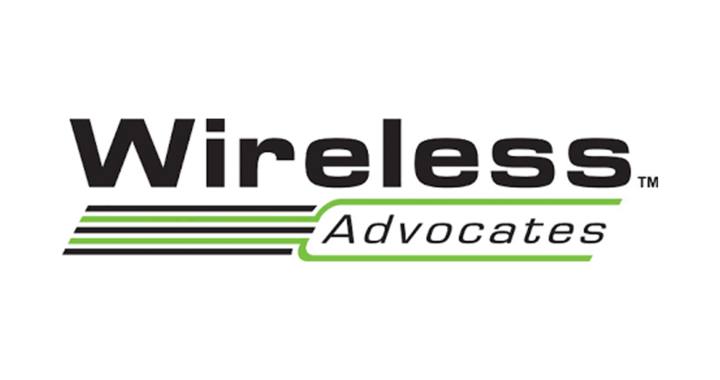 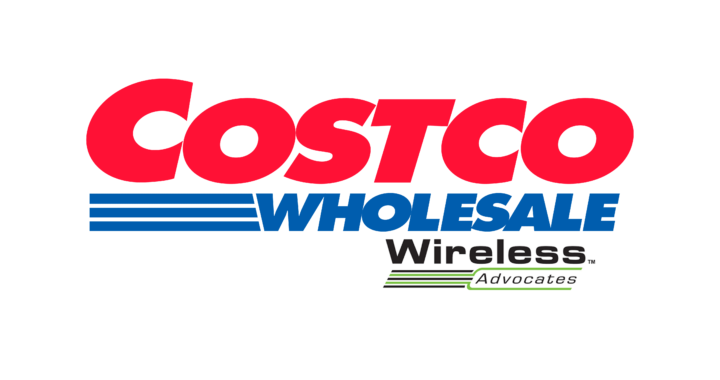