According to an internal email back in January, T-Mobile will soon have a footprint inside Walmart and Best Buy stores for the purposes of selling phones and services. That appears to have already begun at some Best Buy locations according to a post on Reddit.

The post says that activations, new lines, and upgrades will all be available. The poster also states in the comments that locations in New York and Pennsylvania are currently testing the service, and that by April 1st all Best Buy locations will have full T-Mobile account access.

We also have independent confirmation that Walmart stores will also sell T-Mobile services in the near future, though the details of how it will work with Walmart is still unknown.

This isn’t a first for Best Buy, who currently sells phones and service for all 3 major carriers on their website, and currently sells other carrier services in-store, most notably Sprint. Walmart currently offers AT&T and Verizon postpaid devices on their website. It’s unclear if Walmart will have as much of an account-level access as Best Buy appears to be getting or if they will just sell device upgrades to existing accounts.

We’ll be sure to update this post when we learn more information.

Owner of The T-Mo Report. I also run the unofficial T-Mobile Discord server and moderate the r/tmobile subreddit. Not a T-Mobile employee. 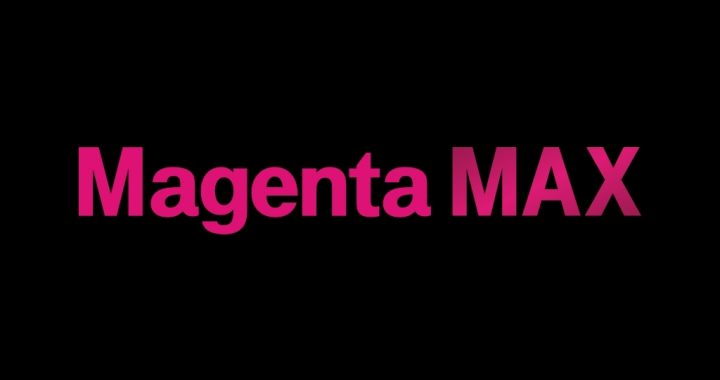 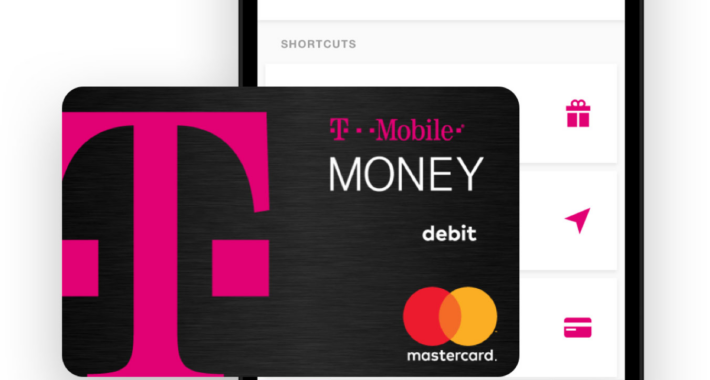 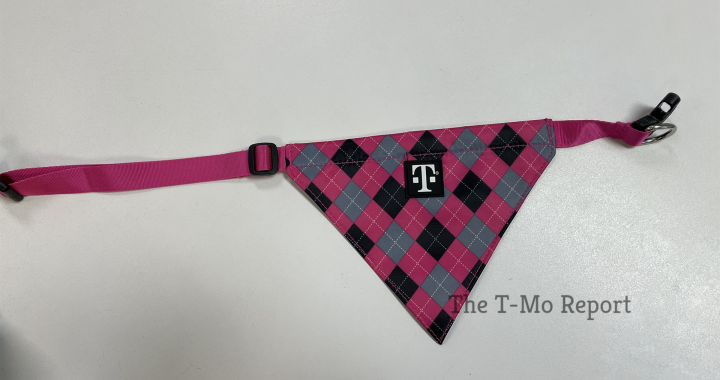 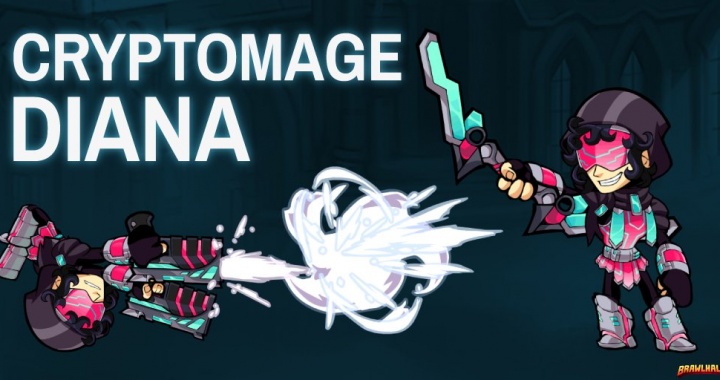