According to a report from Umlaut, T-Mobile has the fastest 5G in Atlanta, Dallas–Fort Worth, Newark-Jersey City, Philadelphia and Phoenix.

This makes ten total major markets where T-Mobile has been proven to have the fastest 5G. The previous five cities were Chicago, Houston, New York City, Washington D.C., and Tampa.

“We have our foot on the 5G gas pedal, and we’re not letting up. T-Mobile has been the leader in 5G coverage from the moment we launched our nationwide network, and now we’re piling on the speed with our super-fast Ultra Capacity 5G rolling out across the country. This is how you build a real 5G network — with great coverage, capacity and speeds — across major cities and into small towns.”

The tests spanned over 2,500 square miles and over 8,000 individual test samples. The results show that T-Mobile’s 5G, especially their Ultra-Capacity n41 coverage, is the fastest when compared to the other major carriers. 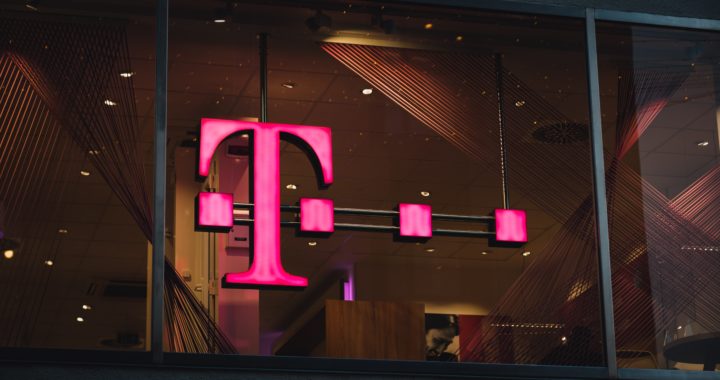