Previously, we reported that T-Mobile is planning to drop Asurion and migrate Sprint Complete customers to Protection <360>. Part of that report has now been confirmed.

As part of the Sprint migration, T-Mobile is moving Sprint Complete insurance customers over to Protection <360>insurance coverage. They’re also “upgrading” many T-Mobile stores, many of which were likely former Sprint Service & Repair locations, to support same-day repair for all T-Mobile customers.

The newsroom press release states that Assurant will offer repair to Protection <360> customers in over 500 locations on November 1st. This date lines up with our previously leaked document, embedded below for your convenience, indicating when Sprint and T-Mobile customers will have joint access to these repair locations.

In addition, customers will now be able to make up to 5 claims per year, up from 3. 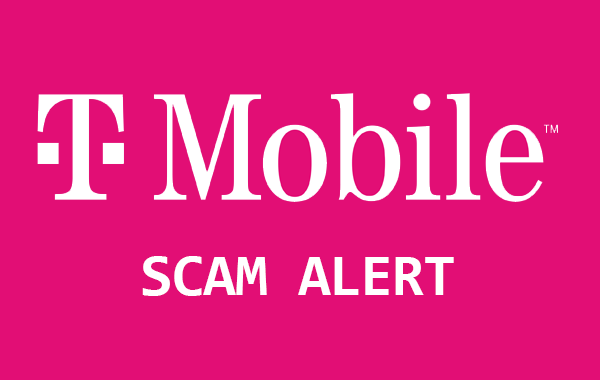 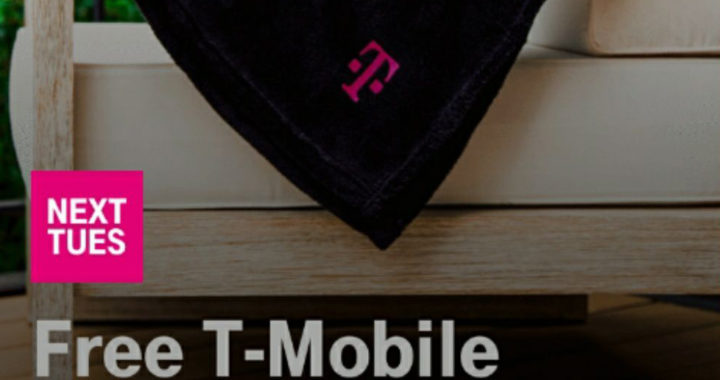